Through the land of the Yadus Register Now

Dwaraka is the sacred city where Lord Krishna, the Supreme Personality of Godhead, spent most of His time during His appearance on earth 5000 years ago. He performed wonderful pastimes there, including expanding into 16,108 forms and creating 16,108 palaces for His 16,108 queens! In Vrindavan, Lord Krishna lived as a simple cowherd boy, but in He lived royally as a wealthy prince.

Come, explore the ROYAL ROUTE through the Land of Yadus with FOLKs and discover the rich culture and heritage of ancient India at the city founded by Lord Krishna Himself, famous as one of the Chardhams and one of the 8 places of liberation!

Glimpses of the magnificent sites that would be covered in the expedition. 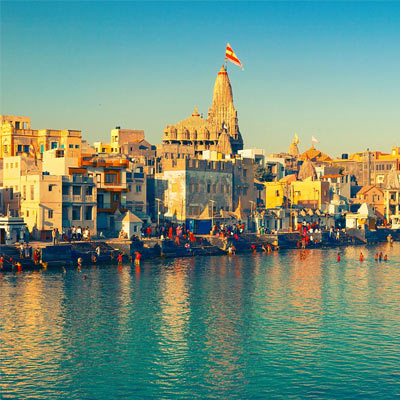 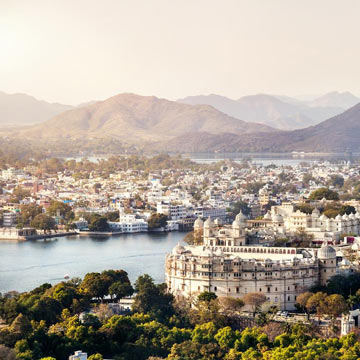 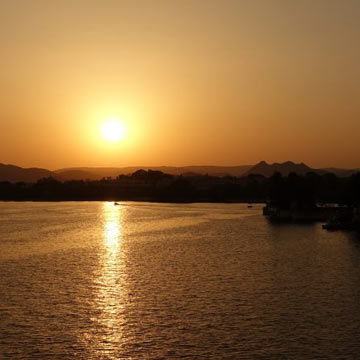 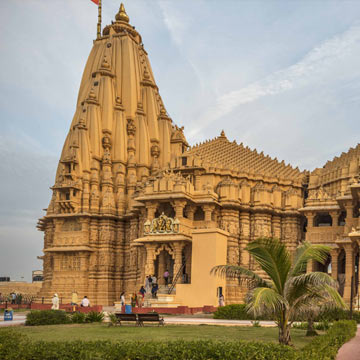