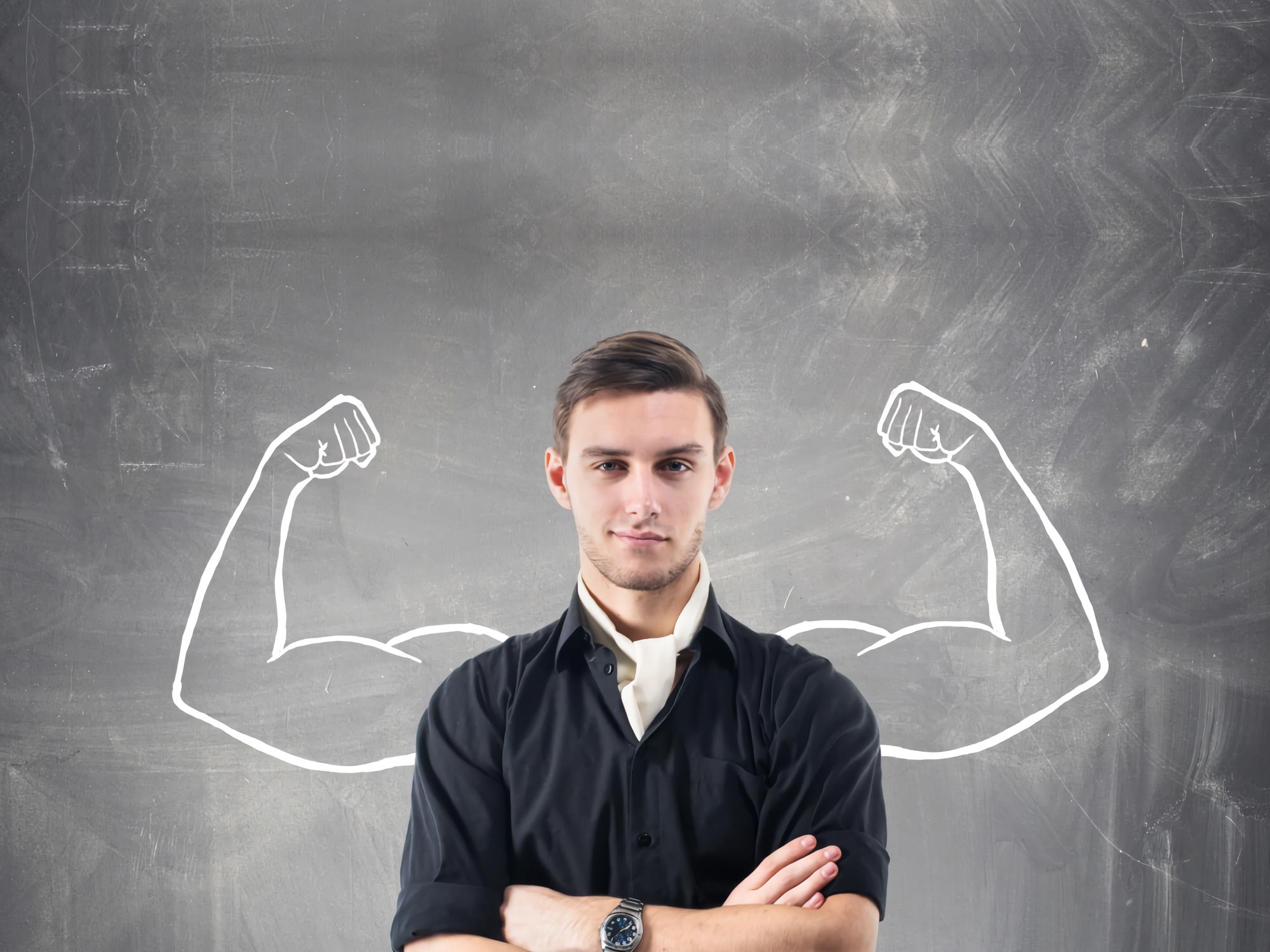 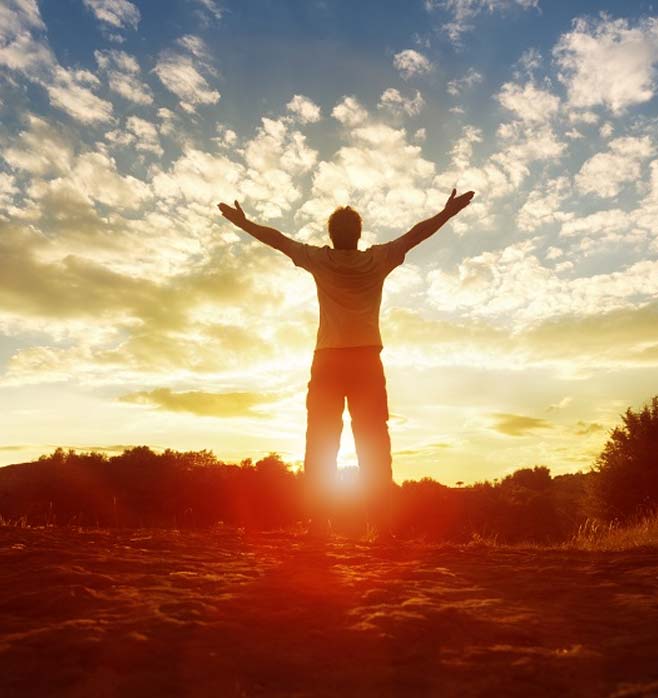 Rise above the roles

A son. A Student. An Employee. A Brother. A Citizen. playing a double role is a highly challenging feat. what if you had to play multiple roles in reality? As a matter of fact, we all adorn several roles in our lives, although some with more fulfilment than the others. Take a look around- amidst all those roleplay, whom do you really identify with? who is the Real "You"? Temporal Roles come and Vanish. what Role do you Eternally Play? 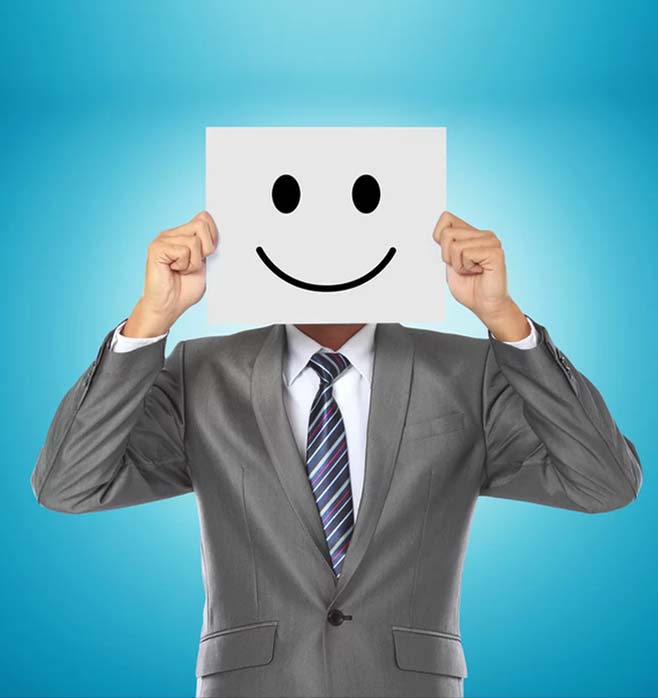 Pleasure beyond the persona

Both Adolf Hitler and Nelson Mandela looked irresistibly innocent at birth. But while the former took away millions of lives, the latter kindled life into the Africans who were almost dead. A person is known by his deeds and demeanor. But beyond that, what is he at all? Is there no identity of ours beyond our looks and character? Have we ever seen our Inner "Me"? 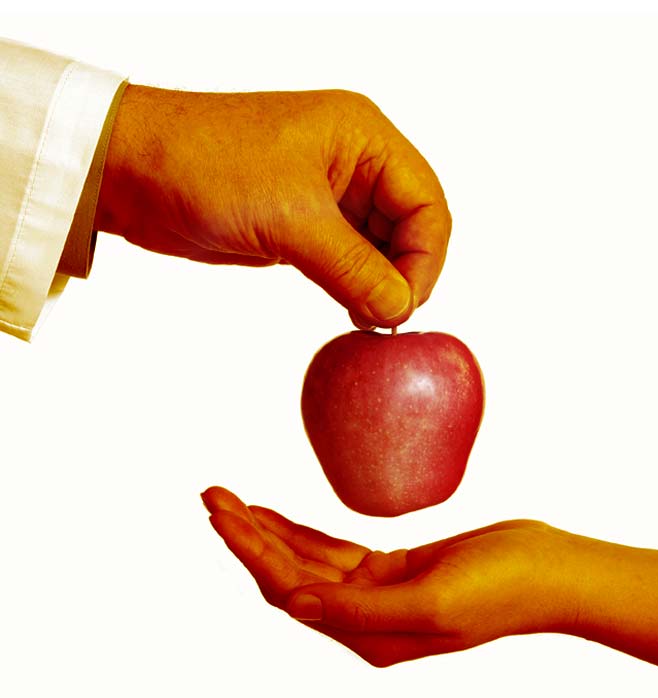 Robert Boyle discovered that there is a perfect correlation between the pressure, Volume and temperature of any thermodynamic system. This Iowa works literally everywhere. When there is strict adherence to physical laws in all spheres of reality, why say that our lives are running merely on chance? Are there any Natural Laws governing us? 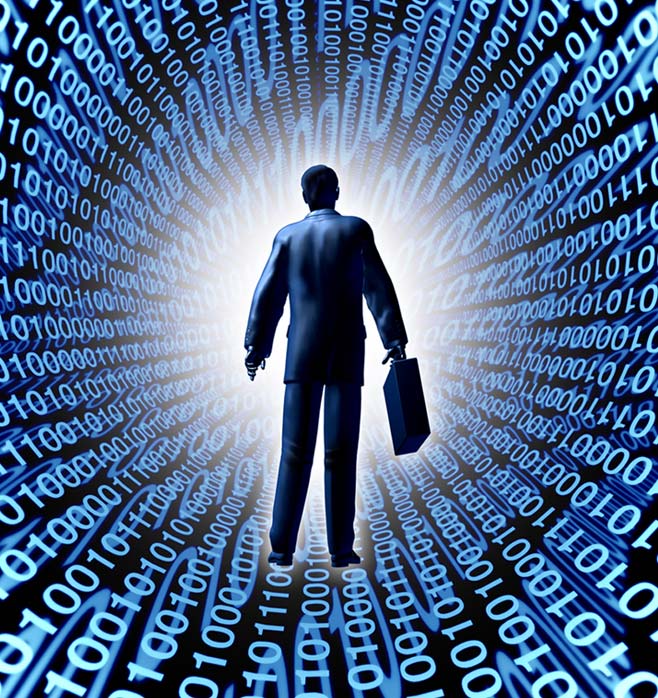 Duty is Devotion! It is sacred. Really? Picture this! You are a soldier on the edge of our national border, whose duty is to defend our country. Another soldier on the other side of the border reckons his duty is to kill you! Whose duty is more valuable? Each have opposing goals! what is Real Duty? How should we render it? 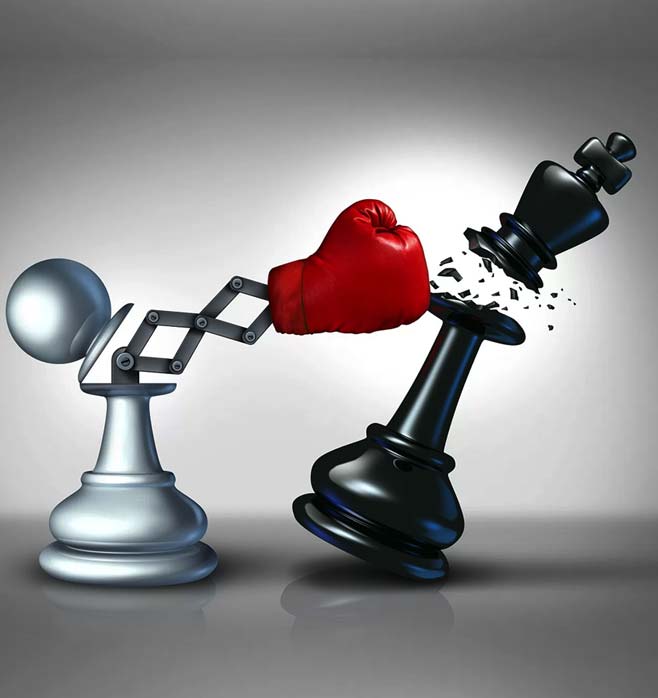 CBSE repeals the ranking and marking system to de-stress the students and allay the exam fears. Although the central education board may have relaxed the stricture in the early days of academics, the pressure nonetheless mounts when the child grows. Competition is inevitable. More than competence, what is lacking is the strength to handle competitive situations. Gain unassailable edge over your competitors by preparing yourself to face the challenge, however tough! 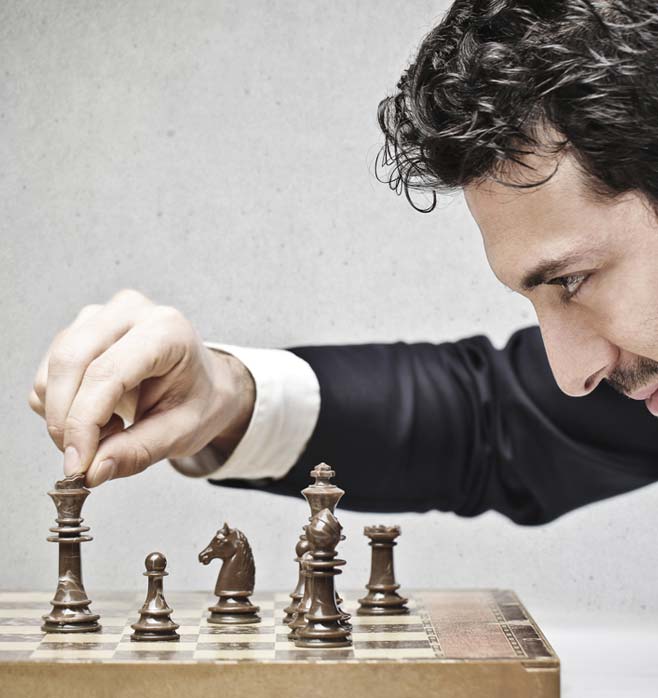 Studies reveal that we use barely a 10th of our brainpower. Many of us are unaware of the innate skills which are hardwired into the system. Explore your true potential. Unleash the Rediscovered Excellence 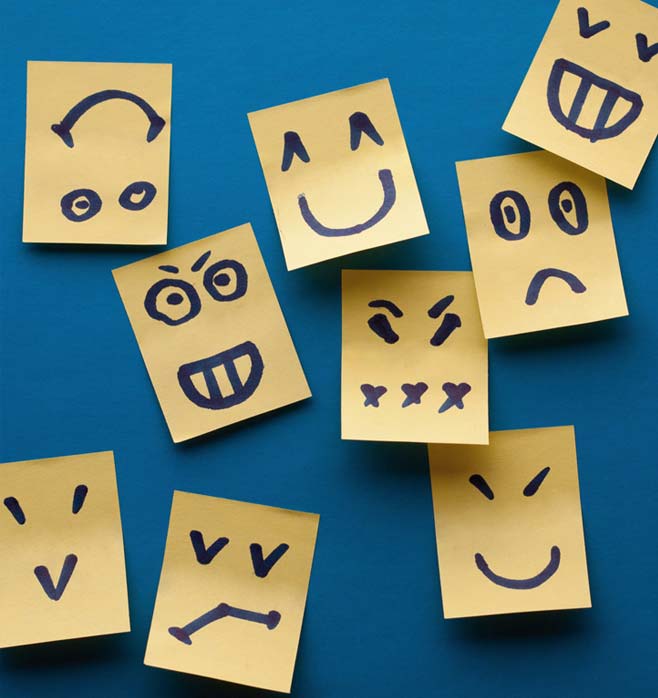 Trace your day- Enlist your Emotions. You Feel... - Fresh - Happy - Jubilant - Angry - Frustrated - Tired - Hopeful - Sleepy - Satisfied - Distraught What is causing this see-saw of emotions? Why do you get angry on an apparently good day? why is every day not the same? Why am I forced to assume some of these feelings?

The 3 strings that Pull Us 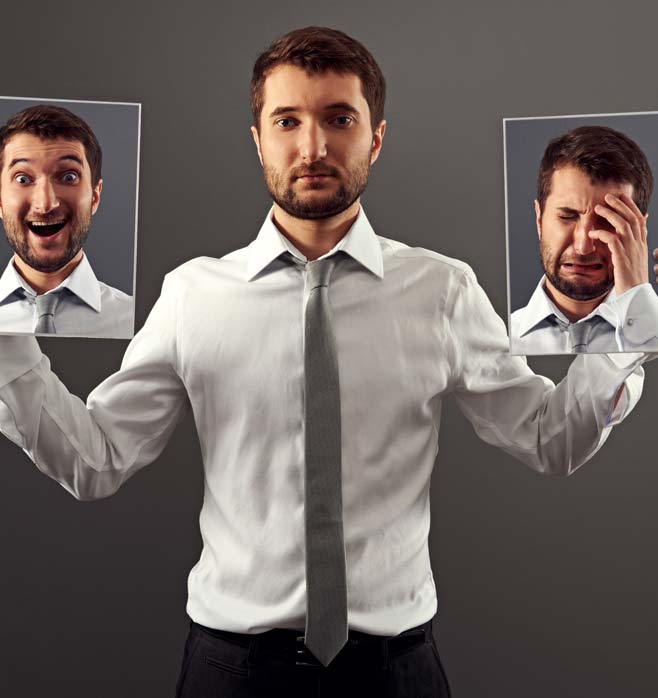 To be influenced by an external factor and modify our internal psyche is a serious deficiency. A man of integrity remains steadfast, notwithstanding any unfavourable conditions provoking his negative side.

The 3 strings that Pull Us 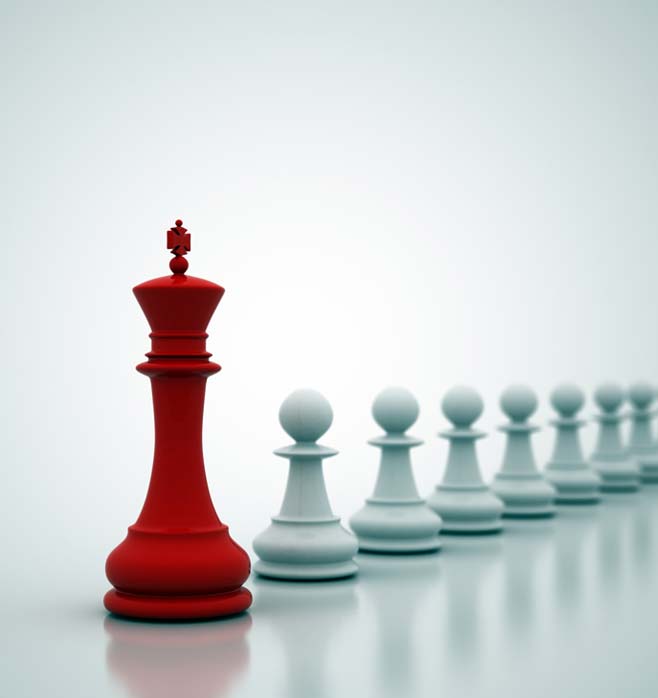 A Korean CEO asks an early bird to the office, an Indian, to pickup the broom and start cleaning the floor as he has come early to the plant. Hesitantly, the Indian agrees. While he is booming, he hears a Similar Sound from behind. It's the CEO cleaning the other side of the assembly. The Indian was won over. This is a real incident. The CEO is not just a boss, he's a Leader. Period. 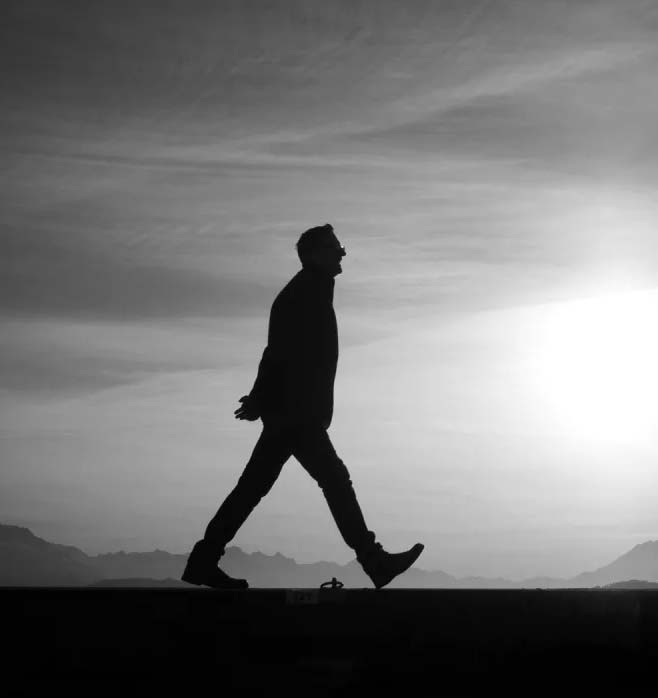 Imagine the Defense Minister of the country heading the military force during a war, not in his ministry building, but on the battlefield. The entire nation will join the army. Leadership makes an effect when the leader personifies what he wants his followers to be. 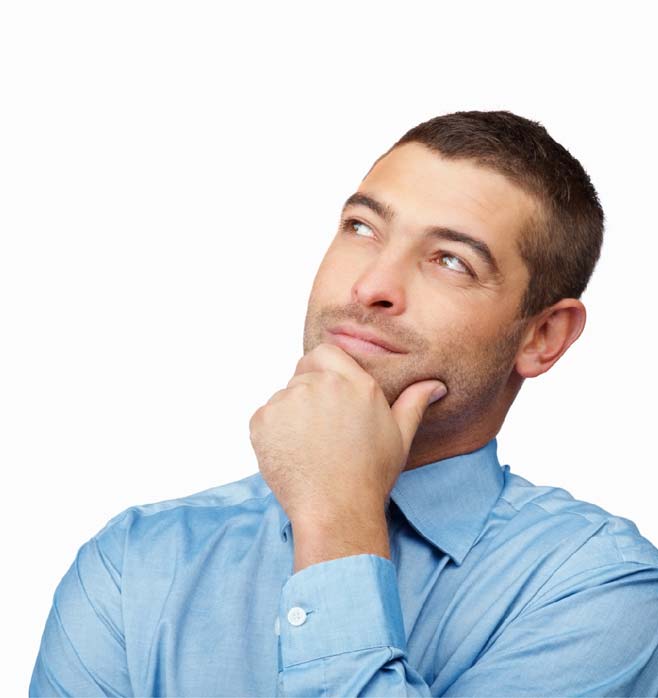 I cannot buy a Ferrari with a mere Rs.100 in my pocket. I have to earn lots of money. When we aspire to get something, to achieve some dreams, we don't look into our pocket! Should we? Yes. There is a price to pay for every amenity that we enjoy in life. The cost may be in rupees, or subtle currency, payment is a must. 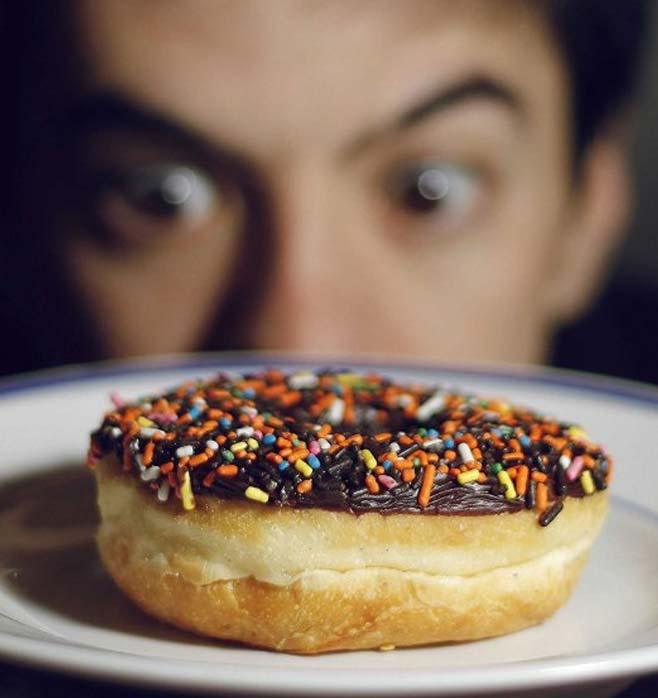 "The glitter is too enchanting. The fire is dancing as if inviting me to join the party. The rays of light are gleaming and blinding my vision." And so thinking, the moth thrusts into the fire and dies. Temptations are a great inspiration but can devour our sanity if not handled carefully. What seems so sweet turns into a bitter poison soon.